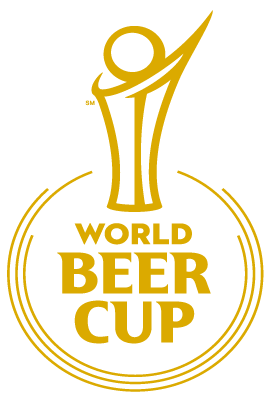 The World Beer Cup® is a biennial competition in which breweries from around the world compete for gold, silver, and bronze awards across 101 beer style categories. The competition is organized by the Brewers Association, the trade group representing America’s small and independent craft brewers. Awards are presented at the conclusion of the Craft Brewers Conference® & BrewExpo America®.

At the last World Beer Cup, held in Nashville, Tennessee, more than 8,000 beers were evaluated by an elite panel of 295 judges from 33 countries. In total, 2,515 participating breweries from 66 countries—from Argentina to Vietnam—competed for top honors.

Brewery registration for the 2020 World Beer Cup opens October 29, 2019. Multiple consolidation points will be available for brewers entering the competition.

More information is available at worldbeercup.org.